At State Street Dental we provide for all of your dental and oral health needs in a setting that is calm and is catered to each individual. We believe that one of the foundations for good general health is good oral health which is based on prevention and maintenance. 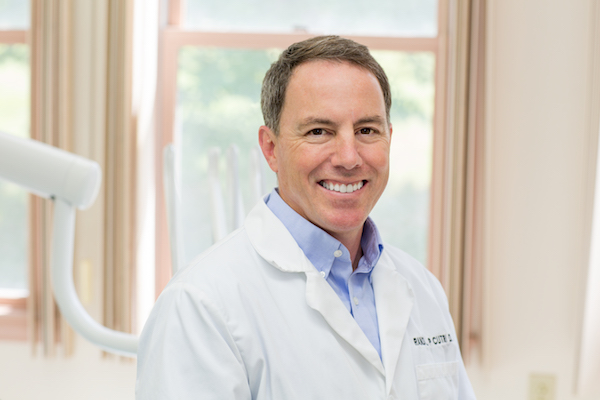 Dr. Cutri graduated with a Bachelor of Science degree from the University of Pittsburgh in 1985. He also received his Doctor of Dental Medicine there in 1989. Dr. Cutri proudly served in the United States Air Force from 1989 to 1992 as captain and was stationed at Loring Air Force Base in Limestone.

It was during his time at Loring that he realized that Maine was where he wanted to raise his children. He helped to set up a private practice in Hampden in 1992 and sold his interests in that practice in 2013. He has been enjoying serving the greater Augusta area at Capitol Dental Care since the summer of 2013.

Dr. Cutri now lives in Rockland with his wife Victoria with whom he enjoys tennis, golf, skiing, traveling and riding motorcycles. Together they especially enjoy trying to keep up with their blend of children Hayley, Max and Ethan. 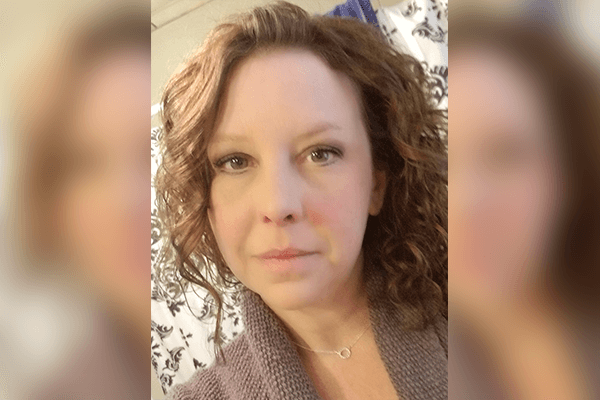 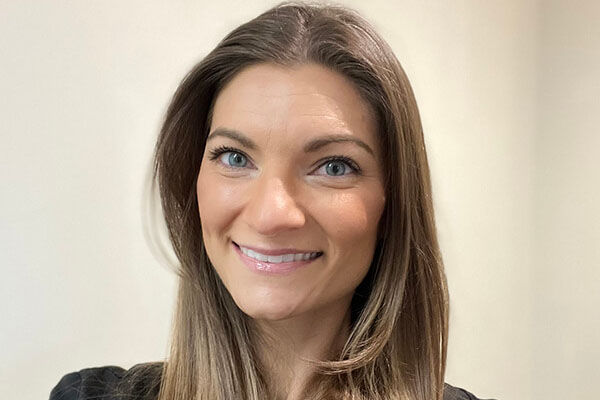 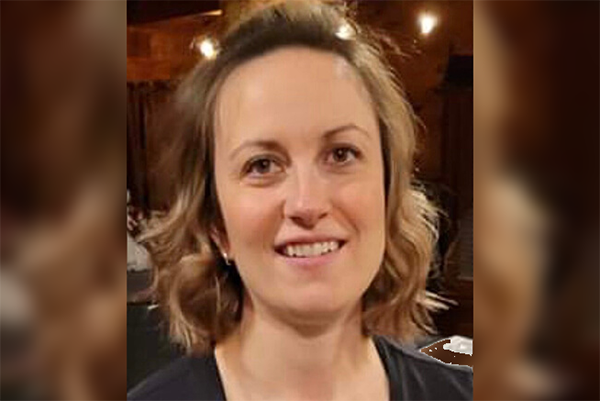 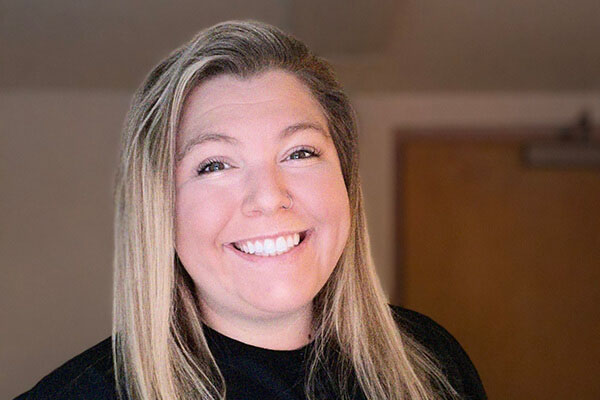 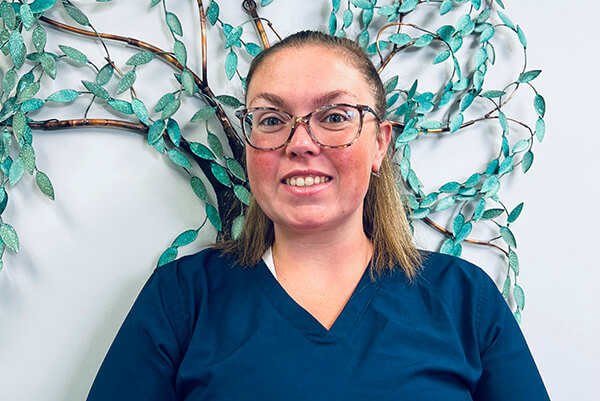 We believe that one of the foundations for good general health is good oral health which is based on prevention and maintenance.
© 2022 State Street Dental Care | All Rights Reserved.